Recently, the National Conference of State Legislatures issued a summary report of the fiscal and economic impact of immigrants utilizing information from ten different states.  This report provides an interesting look into positive impact of immigrants on our nation by showing the income and sales tax contributions as compared to the costs of education, health care, and corrections, among other factors. 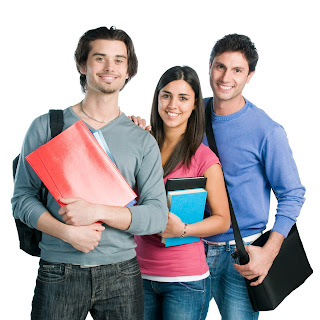 For those that believe undocumented immigrants do nothing to contribute to tax revenue, Arizona’s undocumented workers contributed $1.5 billion of the total $2.4 billion in 2004.  The report also found that in 2010, immigrants contributed $3.9 billion to Arkansas’ economy.  The report coming out of Georgia found that the “overall taxes unauthorized immigrant pay into the system is greater than the amount of benefits they receive”.  The report out of Minnesota estimated that in 2008 that without immigrant workers, the state would lose over 24,000 permanent jobs and $1.2 billion in income.  Finally, in a 2012 report, Oregon reflected a very strong level of contribution from unauthorized workers.
It is estimated that there are approximately 150,000 unauthorized workers earning on average $3 billion a year – they are contributing on average about $200 million a year.
This report, dated June 2013, was compiled by a series of studies from each state, and provides a cross-section of the fiscal contributions of our nation’s immigrants – both documented and undocumented. For the full report, click HERE.