Despite the relief that Deferred Action for Childhood Arrivals, or DACA, brought to thousands of young American immigrants in 2012, some 11 million immigrants in the United States remain undocumented today due to gaps and inconsistencies in our immigration system. They live in fear each day that immigration officials will deport them due only to their lack of status and take them their families and lives in the United States.
On August 20, 2014, 11 of these undocumented American immigrants presented their cases to Immigration and Customs Enforcement requesting “deferred action.” Deferred action refers to the power of the government to defer action on one’s case and grant him or her temporary legal status. A grant of deferred action would allow these immigrants to have temporary protection from deportation and the ability to work and drive in the United States.
The 11 undocumented immigrants that presented their cases are from all over the world:  Mexico, Senegal, Philippines, and South Korea to name a few.  Even though they all have different cultures and experiences in the United States, they’ve all settled here and now consider themselves Americans. 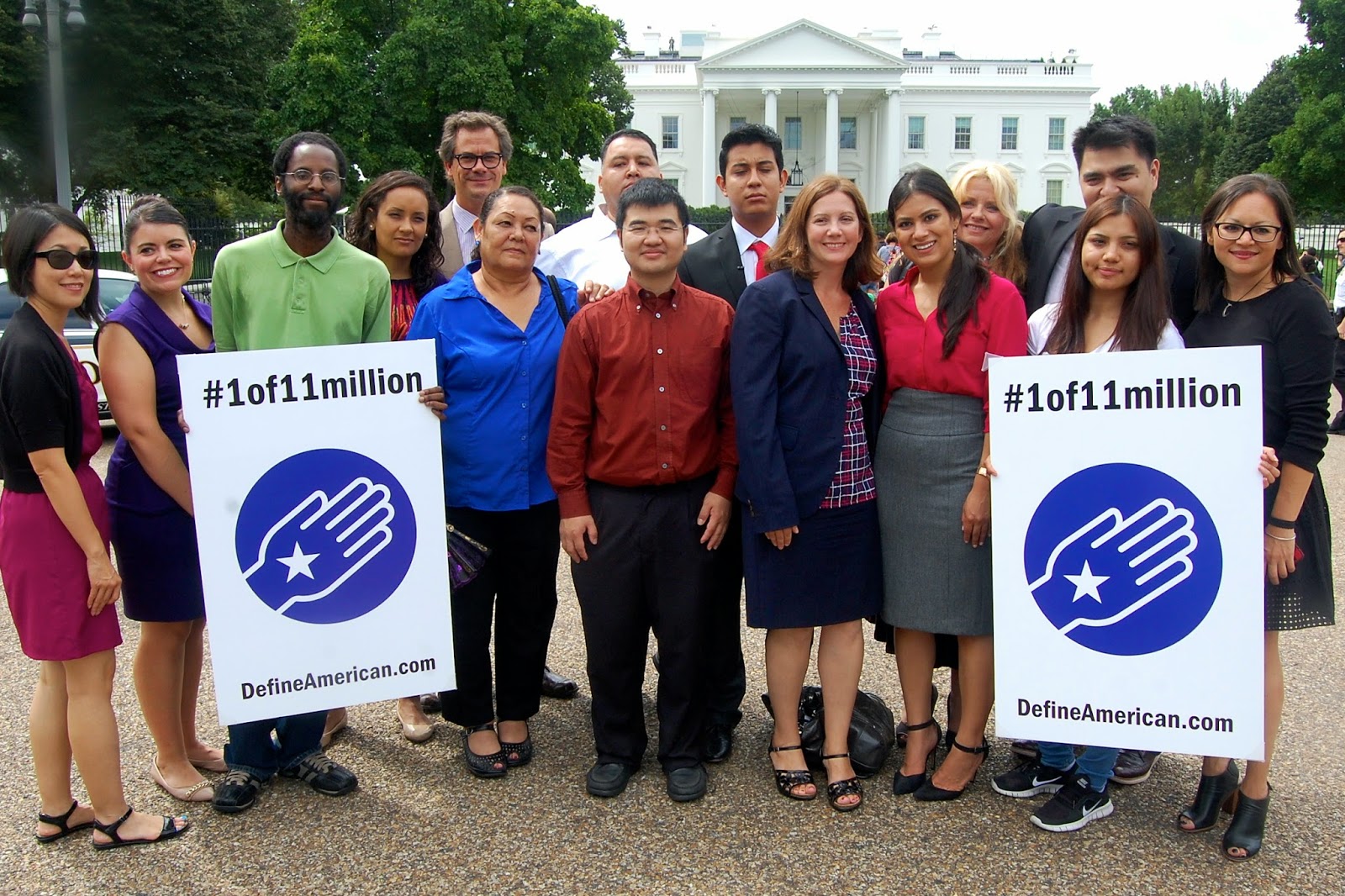 However, none have been able to obtain legal status under current immigration laws.
Kuck Immigration Partners is extremely proud that our client, Eduardo Samaniego, volunteered to be one of the 11 to present his case.  Eduardo came to the United States legally from Mexico in 2009 when he was 17 years old. Eduardo attended high school in Georgia and learned English in just six months. He graduated top of his class and has been accepted to college in Massachusetts on a full scholarship.
Despite Eduardo’s success, he does not qualify for any legal status in the U.S.
The debate on immigration reform and how broad or narrow the reform should be has been highly politicized by both Democrats and Republicans. In addition, the 11 million undocumented immigrants have been grouped together into one faceless class with little focus on each immigrant’s individual story. The “1 of 11 Million” campaign seeks to humanize the immigration debate and show that the 11 million undocumented immigrants are incredibly diverse and successful people, not just statistics.

Define American, along with Kuck Immigration, encourages undocumented immigrants to share their stories at http://www.defineamerican.com/storiesand urges the Obama Administration to take broad and immediate action towards immigration reform.