Multiple bills have been proposed in the Senate and House that would dramatically reform the H-1B visa program. According to MSN, these bills are intended to prevent U.S. companies from abusing the H-1B visa program and to encourage businesses to hire U.S. citizens rather than immigrants. 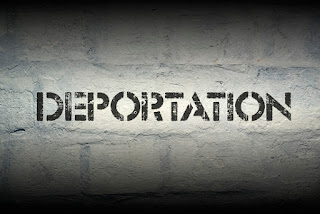